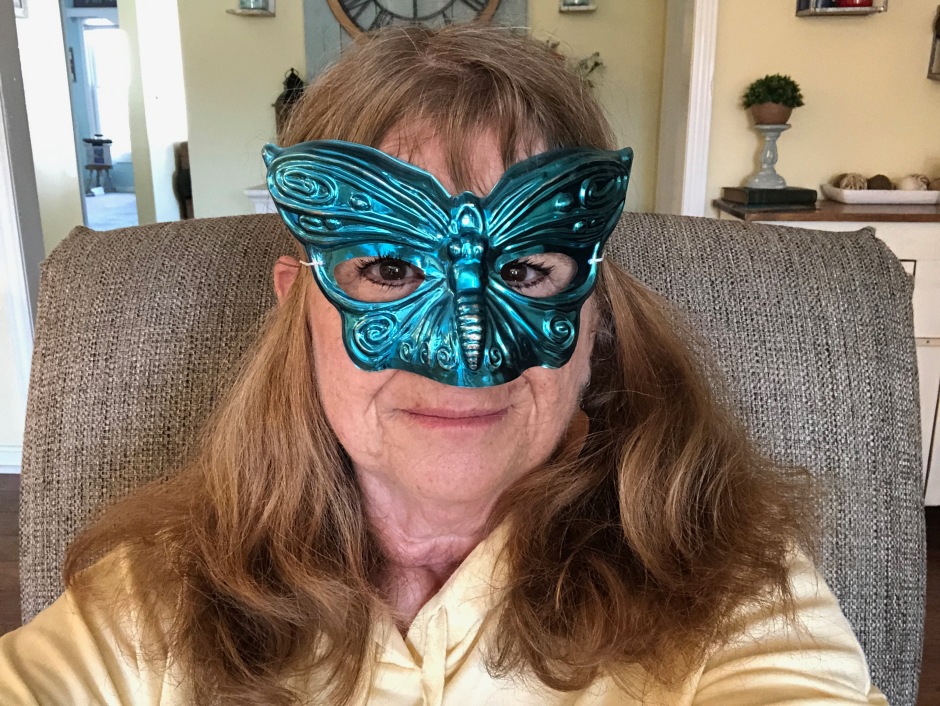 I have been struggling over how to start this post. How do I put into words what abuse has done to me? How do I share what happened to me as a child? I am nervous and anxious writing about it. I would rather not talk about it, but the Lord has been impressing on my heart that this is what He wants me to do. So I am telling my story to help you, the one who has been abused. I want you to feel validated and know that there is someone that cares about your feelings. God cares. I care and there are thousands of others who care too. I want my words to help you and bring you towards healing and forgiveness.

Let me share with you some words from Lysa Terkeurst. “Whether this was an event or a collection of hurt that built over time because someone wasn’t who they were supposed to be, didn’t do what they were supposed to do, or didn’t protect you like they should have protected you, your heartbreak deserves a safe place to be processed. Whoever “they” are in your story, their actions hurt you, took from you, and set off a chain of events still greatly affecting you. And that is wrong.”

My abuse started when I was a child. My father was prone to fits of rage. You never knew when he would erupt. So, I tried to stay away from home as much as I could. I played outside with the kids in the neighborhood from morning till night. I only came inside when I had to. Thank you Lord for blessing me with wonderful neighbors. I was with them as much as I could because I didn’t feel safe living in my home. I probably lived over at my neighbor’s houses more than I did mine. I loved going to school and participating in any activity to get me away from home. And when I could drive, I was only home when I had to be there.

I especially wanted to be away from home at dinnertime. I don’t know why, but my dad would always pick a fight at dinner. I think he originated “food fight”. Yes, he actually threw the food my mom cooked. There were remnants left on the ceiling for years to remind us of all the food fights. He made us miserable sitting there listening to him scream. We were a captive audience that couldn’t escape.

There was another big reason why I didn’t feel comfortable being at home. This one is so horrible to talk about, but I know I have to because it gives you the complete picture of the abuse and trauma I went through on a daily basis. It took me years of counseling before I could even mention it. I am so nervous right now writing about it. My Dad fondled himself in front of us. It was a sexual assault that I had to see all the time. I would be watching tv and he would do it. I had to leave the room because it disgusted me so much. We only had one tv, so if I wanted to watch a tv program, I would hope and pray he wouldn’t come in the room. He couldn’t keep his hands out of his pants. Those memories of him doing that have scarred me. You simply can’t undo what you have seen.

Back in the sixties, people didn’t talk about abuse. I am not sure that I would have called it abuse. To me, it was the way my dad was. He was a really good football coach and revered by many because of the success he had on the football field. He treated his players better than he treated his family. He showed more compassion to them than he did us. You can imagine how very confusing it was to me that he would treat others better than he treated us. It just didn’t make sense to me.

When we were disciplined for doing something wrong, he would inevitably loose his cool. A normal spanking would turn into a beating or a shove or a throw. One time he actually threw my brother down the stairs. Thankfully, nothing was ever broken.

To be perfectly honest, his words hurt more than his hands. His words stayed with me. To this day, I rarely cuss. When I hear certain words, it reminds me of all the horrible things my dad said to us in anger. The f*** word really gets to me. And don’t you be using the Lord’s name in vain. I just can’t hear those things! It hurts my soul way down deep!

So, we became a family that kept secrets and lies. We pretended things were just fine and dandy. The only people that knew what was really going on were our neighbors. They would hear him yelling at us. They saw how he acted. But, everyone else never knew the extent of his behavior. We didn’t talk about it. I never told anyone, that I was close to, what was going on behind closed doors. I just couldn’t.

I think I kept silent because I didn’t want anyone to know how awful he was. Deep down inside, I was ashamed of my dad. I wanted to keep up the facade. If I talked about it, then I would have to deal with it. The secrets and the lies that we kept would come out and I simply couldn’t handle that.

I think I lived in the fake reality that someday he would change and things would get better. He couldn’t be a monster in my mind because I loved him deeply. I wanted to make him happy, so I did everything I could to get his approval. I wanted to hear good words out of his mouth, not bad ones. So, that’s how I lived my days—pleasing and performing became my life. It didn’t matter what I wanted, only what he wanted. And that is not a healthy way to live.

I went to the college he wanted me to go to. I majored in what he wanted me to major in. I was not allowed to major in teaching, which is what I really wanted to do. Then finally, I couldn’t take it any more and left college. He told me if I majored in teaching he wouldn’t pay for it. So, I came home, worked to save money and went back to school to do what I wanted to do. I worked three jobs to get through college, but I did it! That was really the first time in my life that I did what I wanted to do.

Of course, there are many more stories to tell, and I will share what I feel I must share so I can help you on your journey. I have wrestled with the Lord over what to say and what not to say. He is the one who is placing the words I need to say in my heart. I do this to bring healing and forgiveness. I am not trying to be vindictive in any way. I feel like I need to say that so you don’t get the wrong idea. I don’t want anyone to feel sorry for me. All of it happened for a reason and I am who I am because of it. I want to bring glory to God through this process because He is the reason I am here. He is healing me day by day and will continue until the day I die.

I have done extensive counseling, studying, journaling, praying, etc. I learn something new all the time. Forgiving and healing is a process. It doesn’t magically happen. It is hard work!! I have spent hours talking, listening and crying. Abuse does things to a person that takes a lifetime to heal from. My counselor told me that the body never forgets what the mind tries to forget. She is absolutely right! That’s why I have suffered from anxiety, depression and panic attacks. My doctor told me that my brain is similar to someone who has gone to war because I grew up being assaulted in some way every day by my father.

My brother developed a severe case of Obsessive Compulsive Disorder from the abuse. He was stuck in rituals that ruled his life. My parents took him to many clinics and hospitals to try to help him. He even had brain surgery. Sadly, there weren’t any treatments that helped him. He tried to commit suicide at least 10 times before he finally ended up taking his life when he was only 32 years old.

After he died, I began to unravel emotionally and physically. David’s death started the process of exposing the secrets and lies. He opened the door for me to start healing. My body couldn’t take the hiding anymore. The panic attacks started gradually and didn’t completely stop for many years. It was the worst and best thing to happen to me.

I am here today because of Jesus. No doubt about it. He is my safe place. I have gone to Him to process my hurt, my pain, my memories, my feelings and everything else. It took awhile to do that because of my warped view of God. Having an abusive father really messes with your relationships with men and also with God. I don’t know what I would do without Him in my life.

There have been many times my hurt and pain have completely consumed me. But, there’s one valuable lesson I am learning. My pain and hurt must be released. I can’t stay and blame. I must move forward one day at a time. “The more pain consumes us, the more it will control us.” Terkeurst

To help you move forward, I am going to recommend two different books on forgiveness. When I was in my forties, I read “Total Forgiveness” by R.T. Kendall. He taught me so much about the process of forgiveness. The latest book I am reading is “Forgiving What You Can’t Forget” by Lysa Terkeurst. I will be quoting her quite a bit in my posts. Both books are really helpful. Remember, forgiveness is a process. Sometimes it’s really hard to do, but in order to heal, it has to be done.

This is my journey to joy. Until next time…..